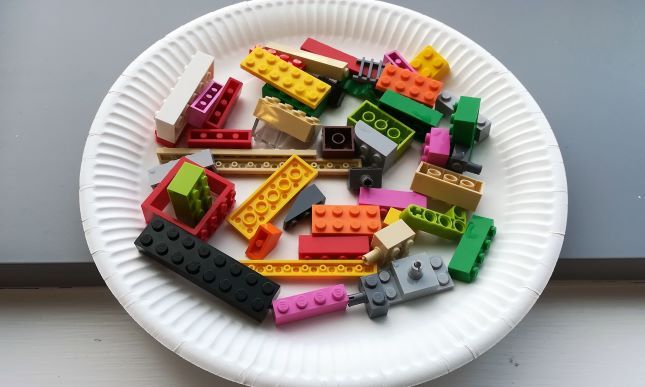 That was a while ago, since I used that line….

The insights transcending from that line come from the work of -the great- Peter Drucker, although he probably never used the line himself. That happens by the way a lot with the ‘big ones’, phrases and quotes attributed to them; as history tells us this one came from an executive from the Ford Company.

Having said that, back to the quote and how did I came up with that one?

It was in the preparation of a series of workshops. The question addressed to us was to define a strategy for execution. In the talks with the client we discussed issues on a shared understanding of the direction the company, the process of decision making and its decision makers and how people can become responsible for certain focus areas and execute actions towards clients and stakeholders.

For those who reads this and are experienced facilitators … this workshop was not about the ‘classic’ Real Time Strategy.

During the preparation, brainstorm and ‘trying out sessions’ at home – I remembered another client. That client was in the process of a big change program. And although this blog isn’t about that assignment, it did remind me about a specific element on leadership and the impact on the culture, specifically the subculture within TOP management; they were not aligned.

So, how was that with our client? We really got the impression they were aligned. So, what kept them from executing a strategy. I mean …nothing wrong with asking others to help out of course. Even more, it could be understood as a positive element of leadership itself .. co-create, ask others to challenge yourself or fill in the blind spots. It was something else that kept me thinking. Could some numbers enlighten us? A couple of stats on this ‘culture-topic’ where published in Forbes as part of research initiated by the INSEAD business school. The insights:

·         culture is in the top three priorities for company boards,

·         Although 62% of the respondents felt that they were primarily responsible

·         About 63% either did not consider culture as part of their formal risk assessment or failed to routinely consider the risk associated with their corporate culture.

Again, how was that with our client?

We decided to create insights and cover three topics: leadership, responsibility and accountability.

Why? … Well, because our client already asked for focus areas and executing actions, so someone had to be responsible for that, since responsibility is task-oriented, defines roles and is related to specific processes addressed.

So how about accountability ? That is related to effective leadership, decision making / makers and encouraging others. It is individually, has to do with ownership. It also shifts mentality from following to encouraging. It is a one-way ticket to trust in the workplace and becomes a requirement for effective leadership.. This line of reasoning made perfectly sense to the clients and so these elements became part of the design. The proof of the pudding is in the eating. And so it was …

We played serious on strategic topics, worked our way through “futurizing” before lunch, created a shared understanding of the companies identity before the snack and the participants worked on the added value before dinner. So much valuable insights came out !

During the workshop we also combined methodologies to encourage the conversation about understanding responsibility, accountability and leadership. And indeed …